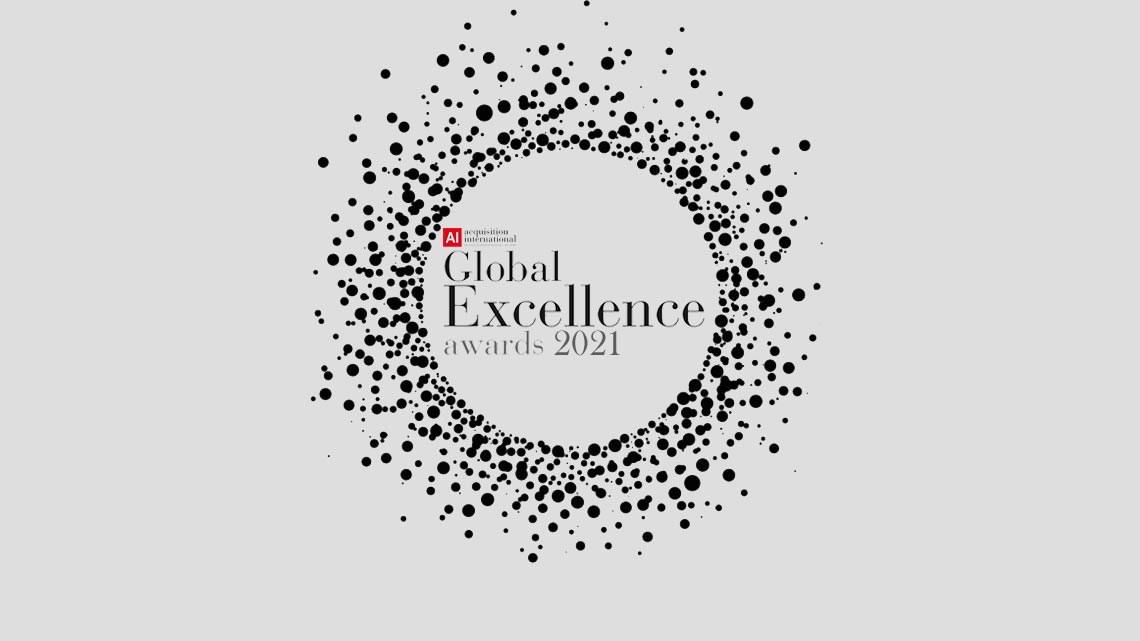 We’re delighted to have been named Most Innovative eCommerce Solutions Platform 2021 – UK at the Global Excellence Awards following the rigorous and in-depth selection process carried out by their independent, internal panel.

Unlike many awards, they are chosen purely on merit by their team of experts, rather than a public vote or third party nominations that reward popularity over excellence, so only the most deserving are recognised and truly deserve their place among the esteemed awardees. The award is further proof of the capability and continual development of tradeit and why it now considered to be the UK’s leading ecommerce platform supporting retail, B2B, D2C and international ecommerce solutions.